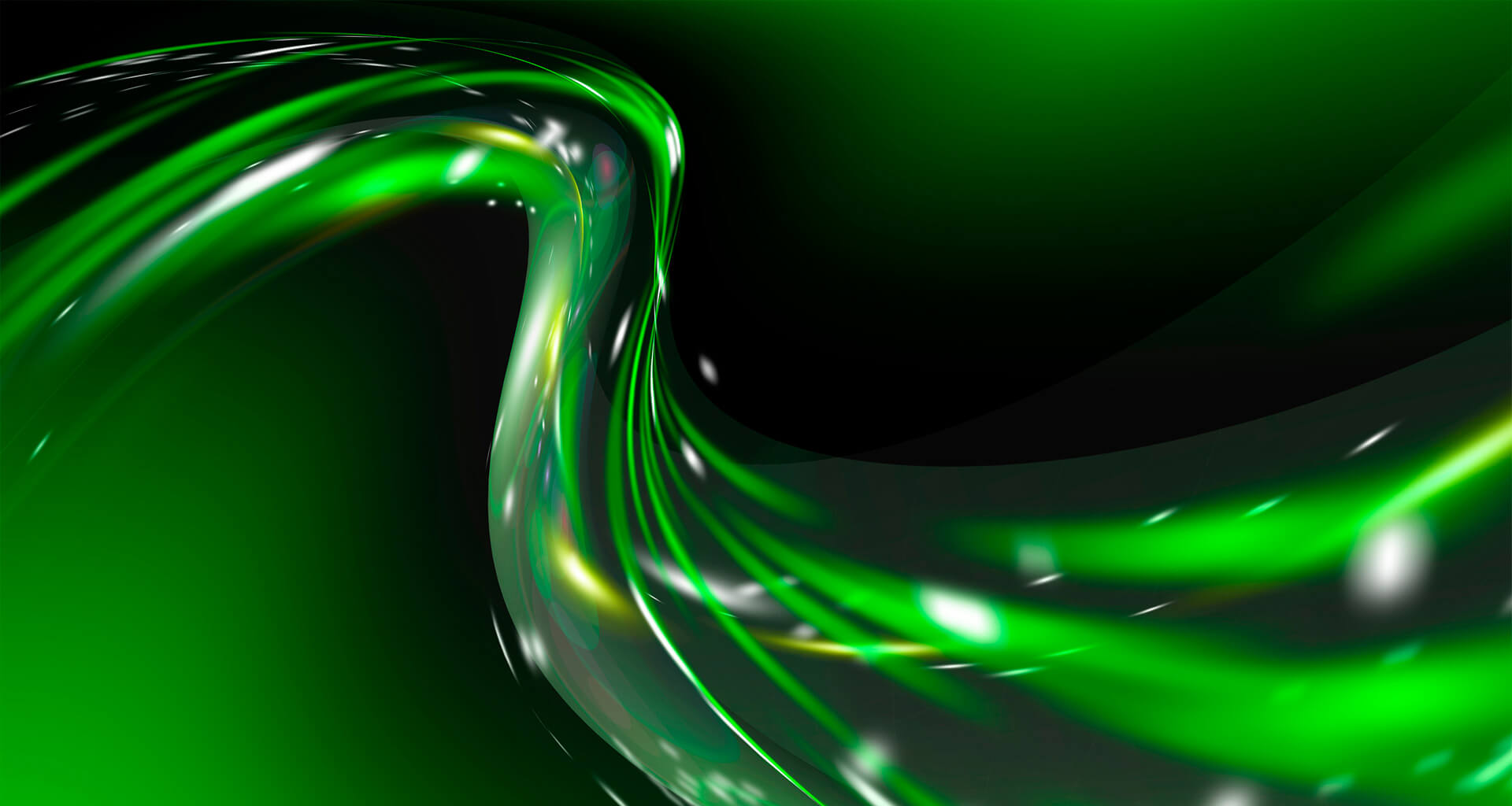 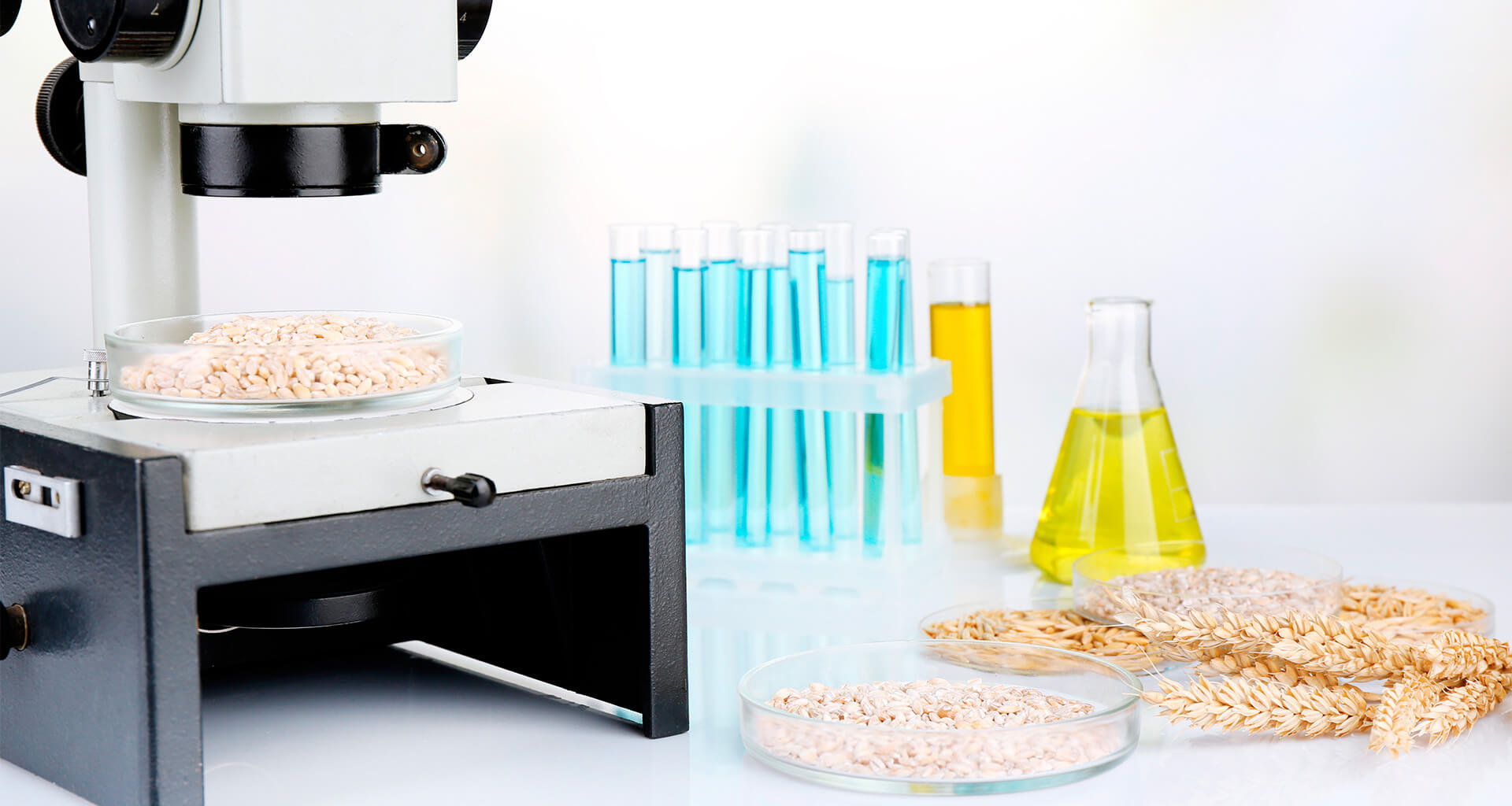 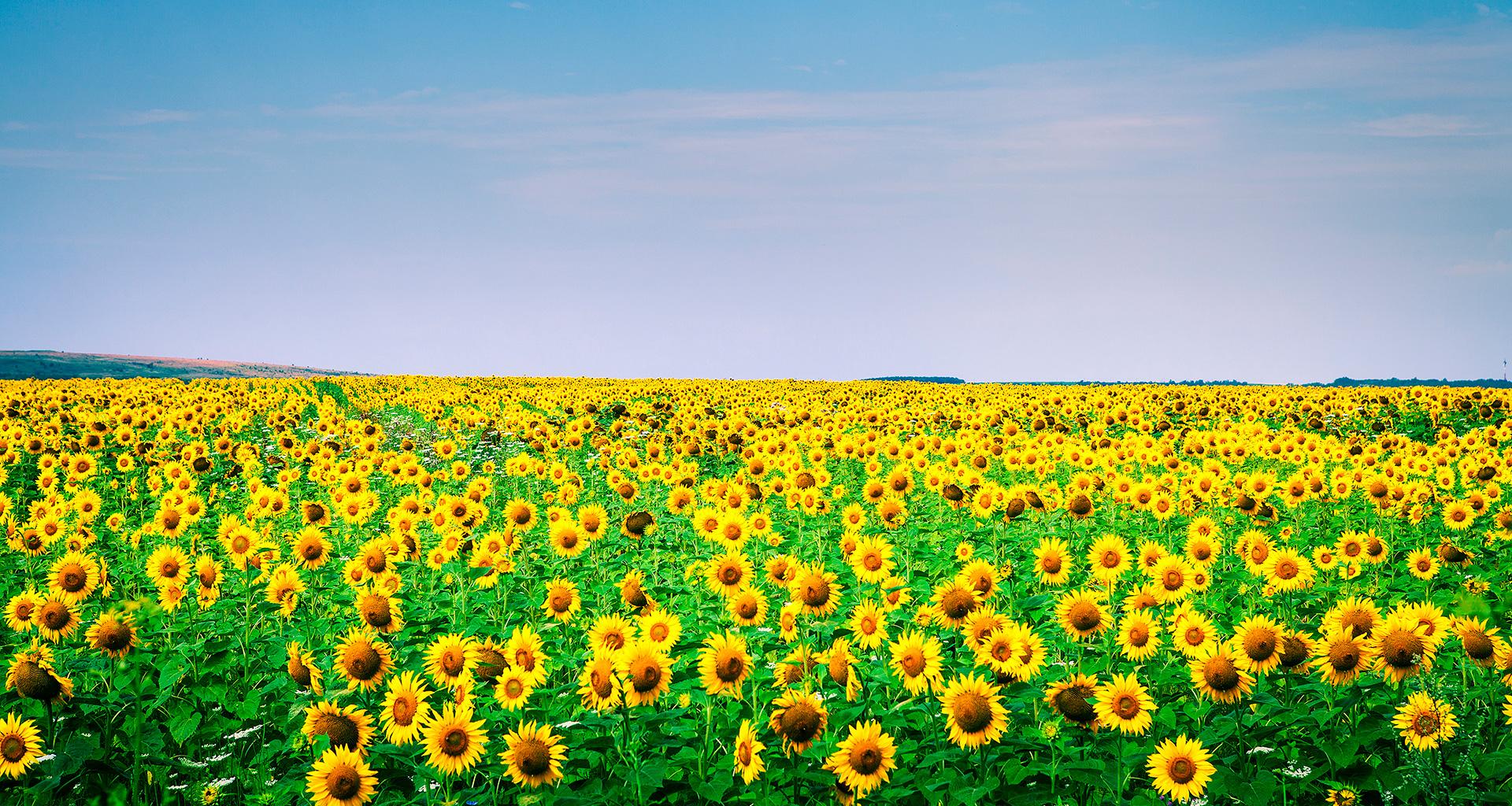 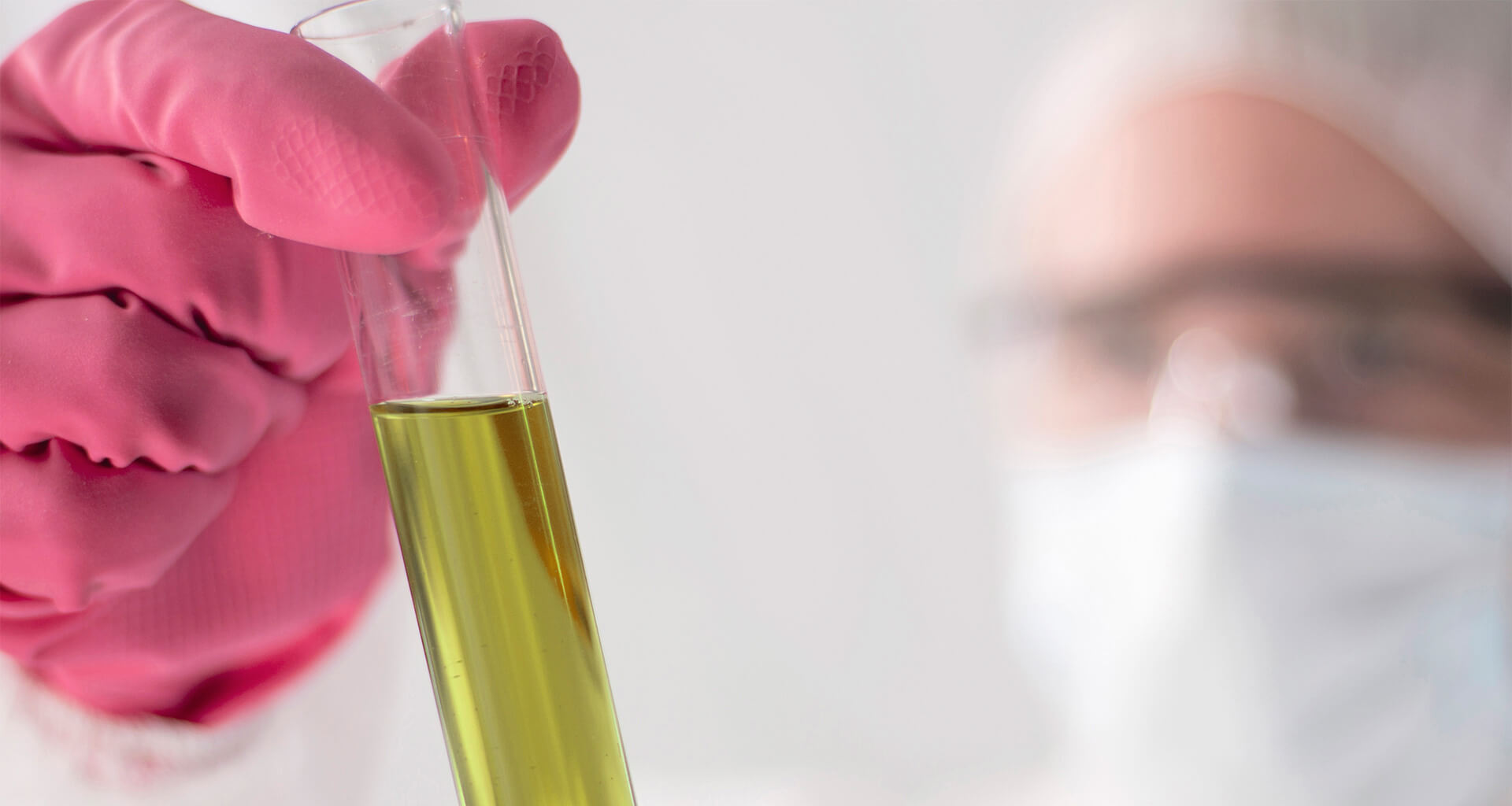 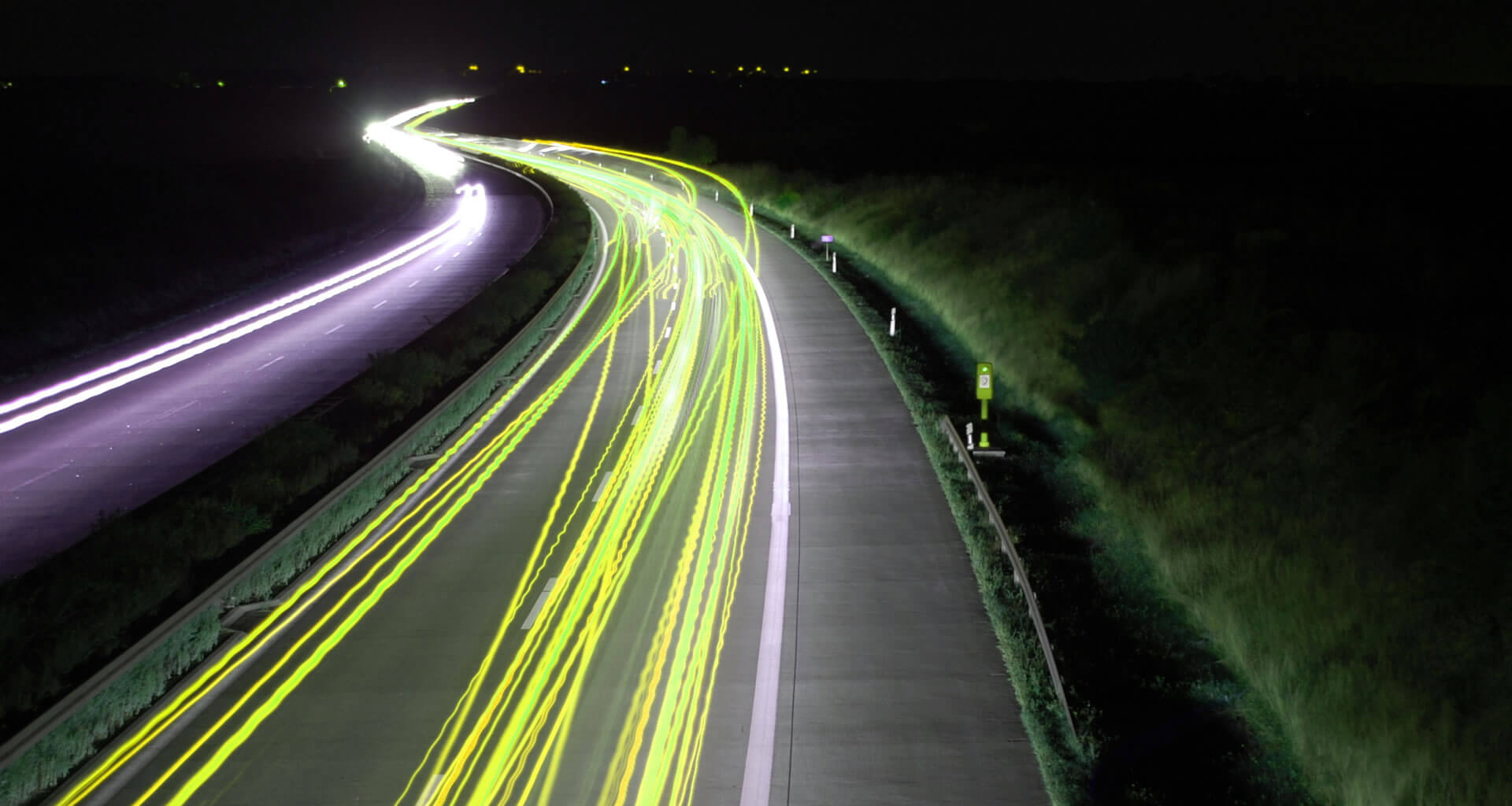 AT&P Agrotecnología y Producción is science applied to production for a motorized powered by renewable energy.

AT&P Agrotecnología y Producción is a company engaged in biotechnology research applied to biofuels and their production processes.

We are a work team committed to the future and aware of the fact that a sustainable future depends on the use of renewable energy. Optimizing their production and use requires the finest tools that modern sciences, such as Biotechnology, have to offer.

AT&P articulates the work of experts from universities and research centers with experts in agricultural production in order to contribute to a more sustainable world based on the use of renewable energies, such as Biodiesel.

These are geared toward the promotion of the production and use of biofuels, seeking improvements in their production processes with the tools provided by Biotechnology.

Biotechnology is the use of living organisms or parts of them for the production of goods and services. Biotechnology has applications in important industrial areas, such as health care, with the development of new focuses for the treatment of illnesses; agriculture, with the development of enhanced crops and food; non-food uses of crops, such as biodegradable plastics, vegetable oils and biofuels.

At AT&P Agrotecnología y Producción, we use Industrial, or White, Biotechnology, based on the execution of industrial processes, using biological organisms to achieve new products and processes that are more economical and with reduced environmental impact. It is a multidisciplinary activity in which microbiology and biochemistry interact, along with other fields.

Oil plants are plants whose oil can be extracted from the seed or fruit, and in some cases it is edible and in others used for industrial purposes.

At AT&P we study those oil plants whose oil is extracted from seeds and/or fruits for industrial use. Our research teams carry out a project whose purpose is to determine the possibilities of using ricin oil in biofuels. We monitor this type of oil, observing the fields, especially those obtained from seeds of Israeli origin.

Determination of oil in Oil Crops

This task is performed based on the different areas of production in the country (Argentina) and the variations due to the different climate variables.